Hair removal at the cosmeticians

How to change given names 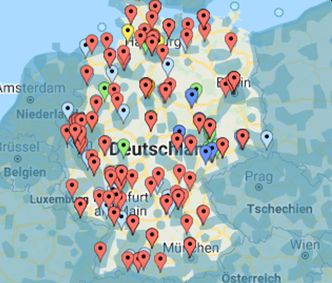 There are some court verdicts discussed in other places of our website that are still important for trans*persons today. We are summarizing them here for you although we could only find them in German:

The list does not include numerous high court verdicts on the nullity or legal invalidity of various requirements of the TSG, although their importance might outweigh that of the above listed ones (e. g. omission of the compulsory sterilization and sex re-assignment surgery, omission of the compulsory divorce). This would go too far in this context. References to those verdicts as well as former issues of the TSG that some of those verdicts refer to can be found in the commented repersentation of the TSG at buzer.de (in German). Federal Constitutional Court/ Bundesverfassungsgericht publishes rationales of its decisions with respect to the TSG from 2005 on in detailed press releases and other publicatoins.